5 St Andrews attractions not to miss

With a breath-taking coastline, a world-class range of golf clubs and Scotland’s oldest university, St Andrews is considered one of Scotland’s most beautiful holiday destinations. Whilst St Andrews might evoke an image of a small historical town, there is no shortage of attractions meaning your trip doesn’t need to just consist of relaxing in one of our luxury lodges. We are located not far from the town and can provide easy access to all of the following St Andrews attractions.

The first stop on a trip to a historical town like St Andrews should always to be a trip to the past. The St Andrews Cathedral was one of the most notable sites of the medieval church in Scotland, and many substantial fragments of the church survive today. The cathedral museum is contained within the ruins of what would have been the cathedral refector, which still holds together today.

The Museum of the University of St Andrews (MUSA)

The University of St Andrews is regarded as one of the most prestigious universities in the UK (as well as holding the title of oldest university in Scotland). Whilst the university itself isn’t open to the public, their museum showcasing over 112,000 of their historical artefacts is.  A free museum with four galleries, it’s one of the best places in St Andrews to delve into the history of the town. And afterwards visitors can head upstairs to the terrace to take in the views of St Andrews Bay.

St Andrews has long been considered the Home of Golf and thousands of fans flock to the area each year to practice on one of the courses. However, if the weather is being awkward then the British Golf Museum is the perfect call. Their twelve collections include 16,000 pieces and range from the origins of golf to golf fashion. 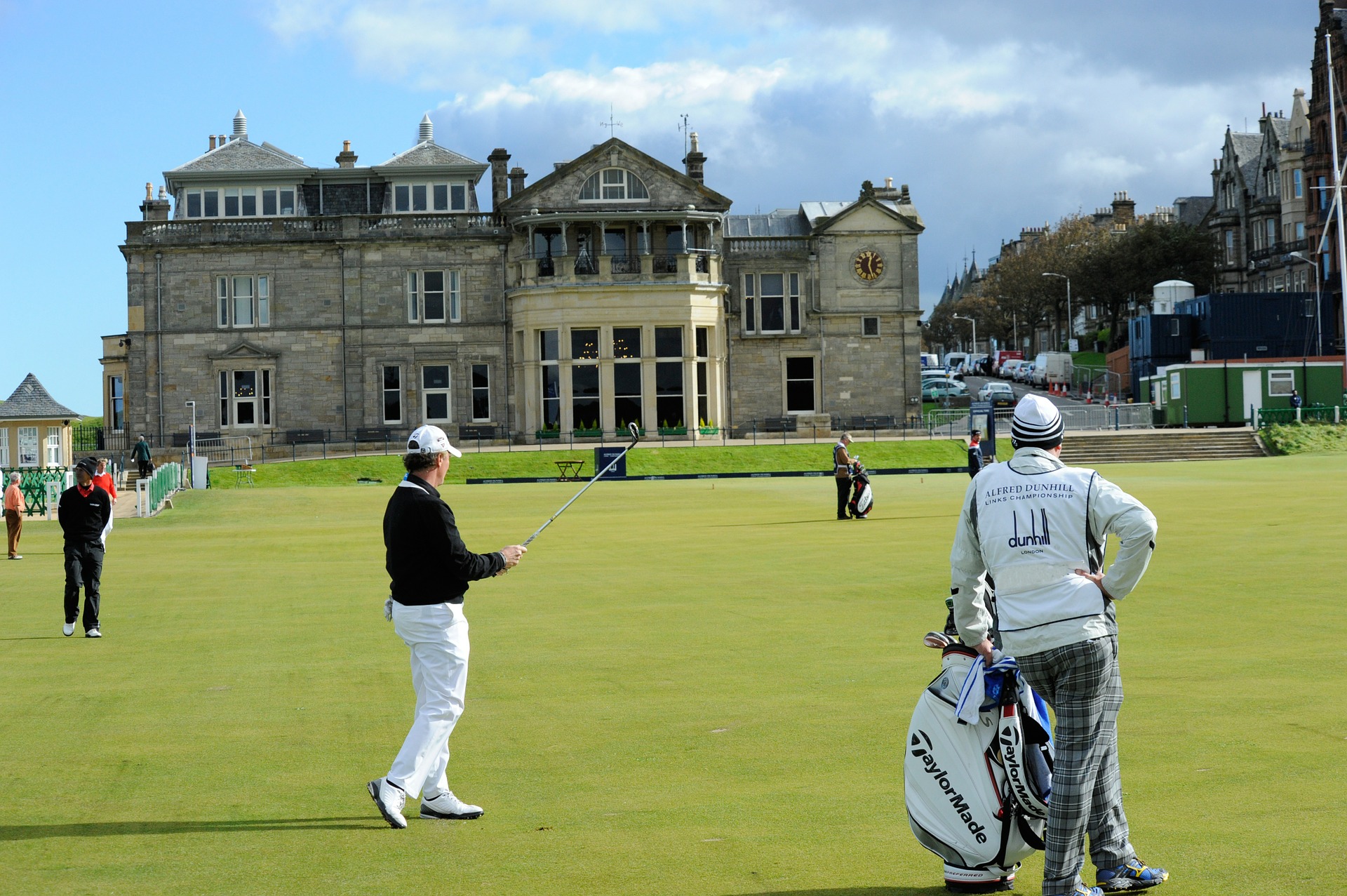 Described as a hidden gem of Scotland, the next spot on our list of St Andrews attractions is the St Andrews Botanic Garden which hosts thousands of plant species and could almost be described as a flower museum. A walk round the six gardens takes visitors through leafy ponds in the water garden, to the different species of heather in the heath garden. Then heading inside to one of the glasshouses for a look at the cacti and other plants from an alternative climate.

St Andrews is famed for its natural beauty and a trip wouldn’t be complete without a stop to take it all in. The Fife Coastal Path runs from Forth Estuary in the south to the Tay Estuary in the north. But if you don’t fancy completing the 117-mile walk all in one go, their website has several suggested routes. Perfect for those of you who would rather not wander too far.

Of course, there are many more St Andrews attractions for visitors to see and do – ranging from whiskey distilleries to ghost tours and shooting ranges. With so much to do in Fife it’s impossible to do it all in one day, so why not book yourself into one of our luxury lodges to make the most of it?

Found this #stickman at our gate this morning when

Our new website is now live 🎉 Huge thanks to @

It’s our 8th birthday this week! 🎉 Here is a

📣 Our shiny new website is coming SOON! Keep yo

A change of perspective. Sometimes it helps to loo

Sometimes we all need a reminder that we are “ge